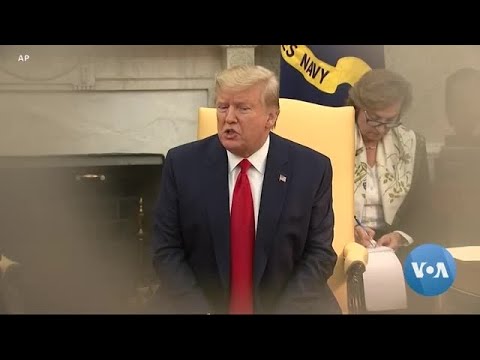 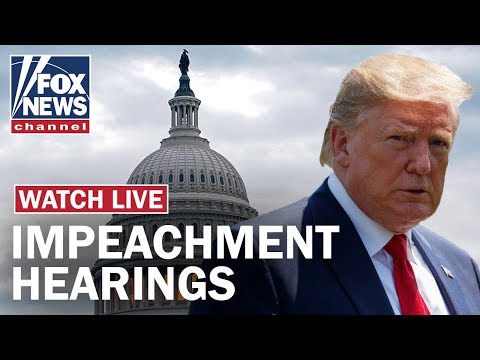 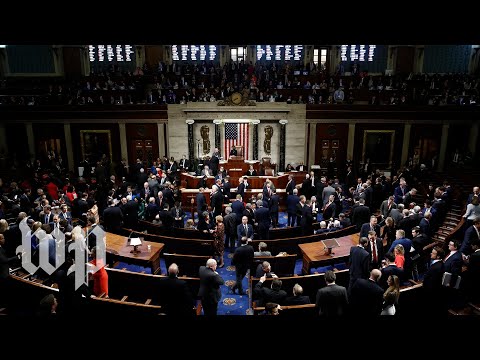 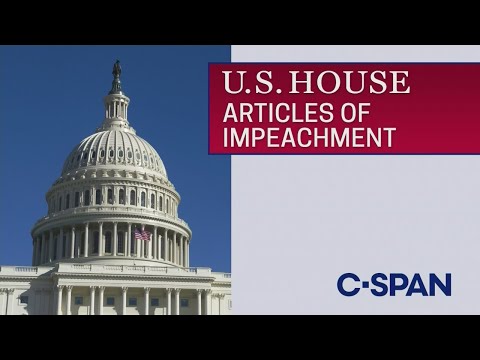 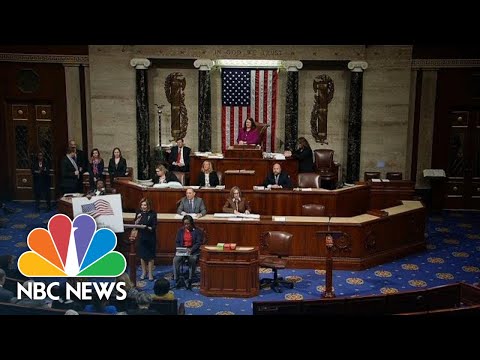 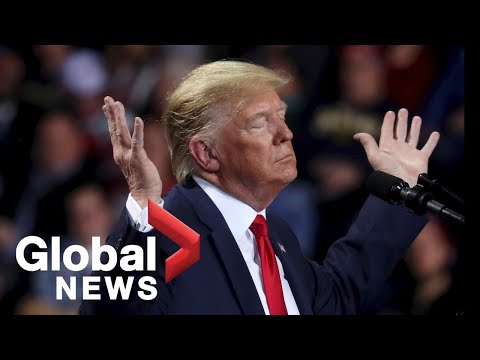 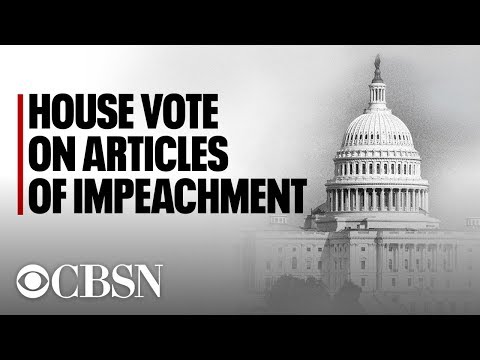 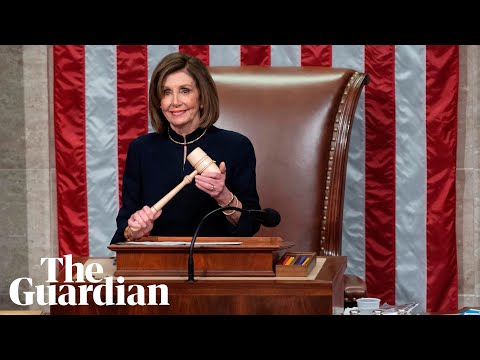 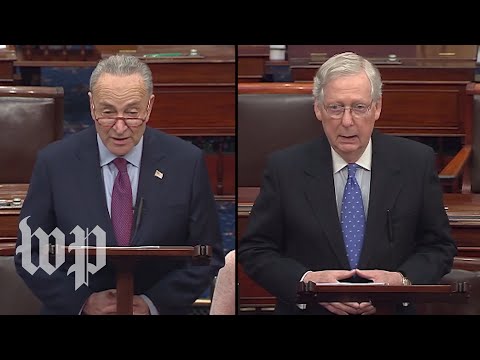 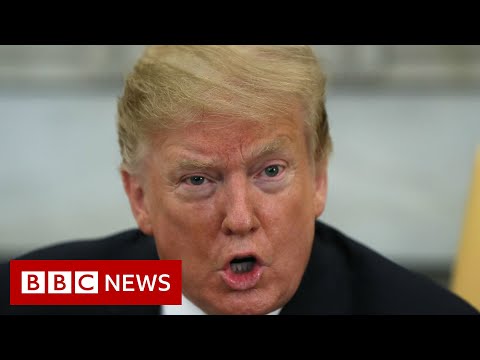 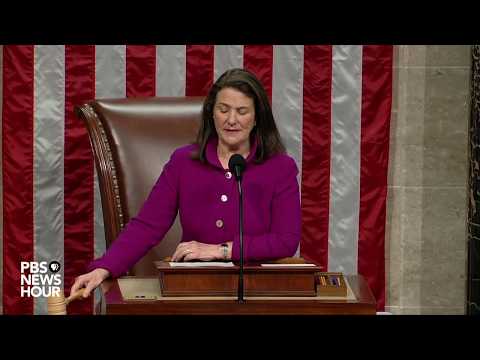 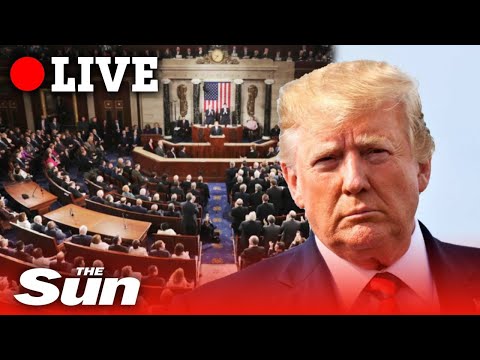 Donald Trump: US House of Representatives vote on whether to impeach the President | LIVE